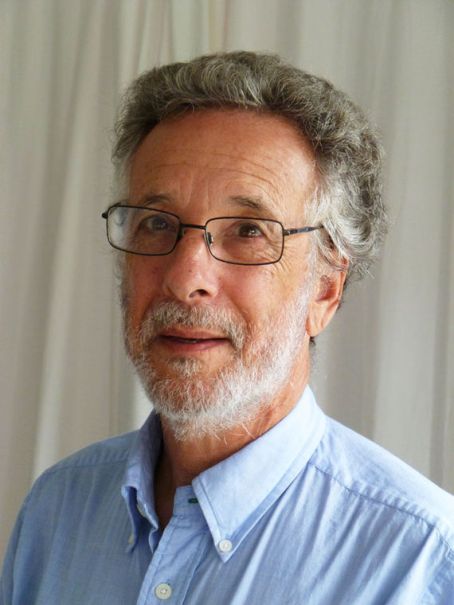 David Safier writes a great blog on an online daily dispatch by the Tucson Weekly called The Range.

Over the past few weeks I’ve had some interesting conversations with teachers and parents about this year’s TUSD school board elections. It seems that these conversations are usually sparked by something they have read or seen on the tv news.

I don’t own a tv so I look online after finding out about the stories from others.

Of course I read the paper so I see how the Daily Star loves to go after TUSD, the Board Majority , and especially the brown Tejano, Superintendent H.T. Sanchez.

As a dedicated parent of 2 students in TUSD and a public school advocate I find it very difficult to sift through all the bull pilled on by the mainstream media. It seems that un-biased, factual reporting is becoming a thing of the past.

I have seen a lot of changes across the district over these past 4 years. Most have been good changes, especially for our barrio schools that have been neglected, ignored and terrorized by threat of state control or closure for far too long!

Our stories of success and positive change in our barrio schools is rarely reported.

We finally see the tide turning, but now we face a stronger current. The current of money that flows to influence public opinion.

The ‘TUSD Kids First’ campaign who’s slogan is ‘Change the Board’ is funded by just a few local big business owners or shareholders, one of whom buys large, full page color ads in, you guessed it, the Daily Star!

I read the Daily Star very critically and do my own research to come to my own conclusions. I find local online publications and blogs do a better job of doing balanced reporting.

Here is an article by David Safier that is critical of the Star’s stories about TUSD and their headlines.

One thought on “TO REALLY UNDERSTAND TUSD BOARD ELECTION READ DAVID SAFIER, NOT JUST DAILY STAR”